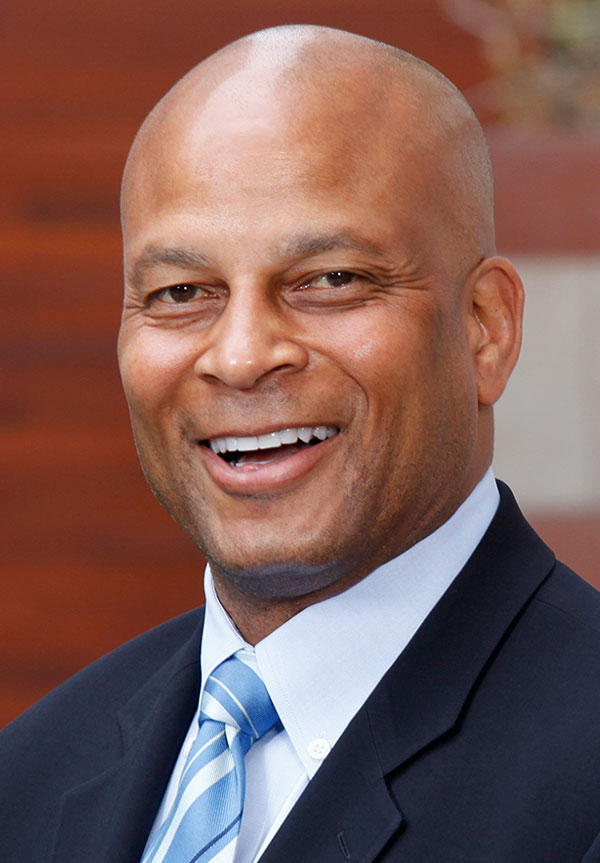 Ronnie Lott is a retired NFL defensive back, who was inducted into the Pro Football Hall of Fame in 2000. He played 14 seasons in the NFL, earning 10 Pro Bowl selections and winning four Super Bowls. He played college football at the University of Southern California, where he was a consensus All-American. He was subsequently inducted into the College Football Hall of Fame in 2002. Currently, he serves on the Board of Selectors for the Jefferson Awards. He is also on the board of directors of The Pacific Club IMPACT Foundation, which presents the Lott IMPACT Trophy. In addition, he is Co-Chairman of the NFL’s Player Safety Advisory Panel.