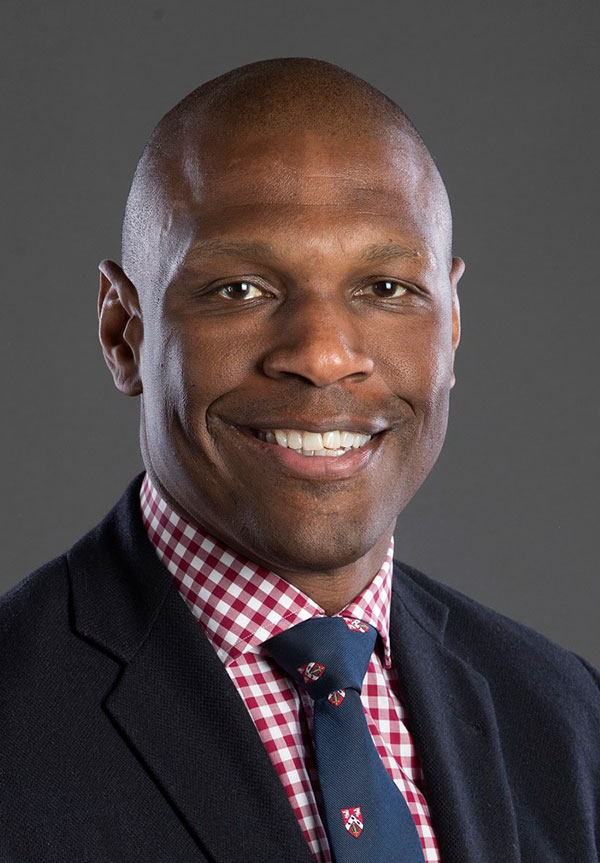 After serving as the President of Hampden-Sydney College for six years, Chris Howard became the 8th President of Robert Morris University in 2016. He graduated from the U.S. Air Force Academy where he played running back and earned First Team Academic All-American honors. He received the Campbell Trophy, given to the college football player with the best combination of academics, community service and on-field performance. He is a member of the Knight Commission on Intercollegiate Athletics as well as serving as one of 13 members of the College Football Playoff Selection Committee. Now a retired Air Force reserve lieutenant colonel, he was awarded the Bronze Star for his service in Afghanistan.