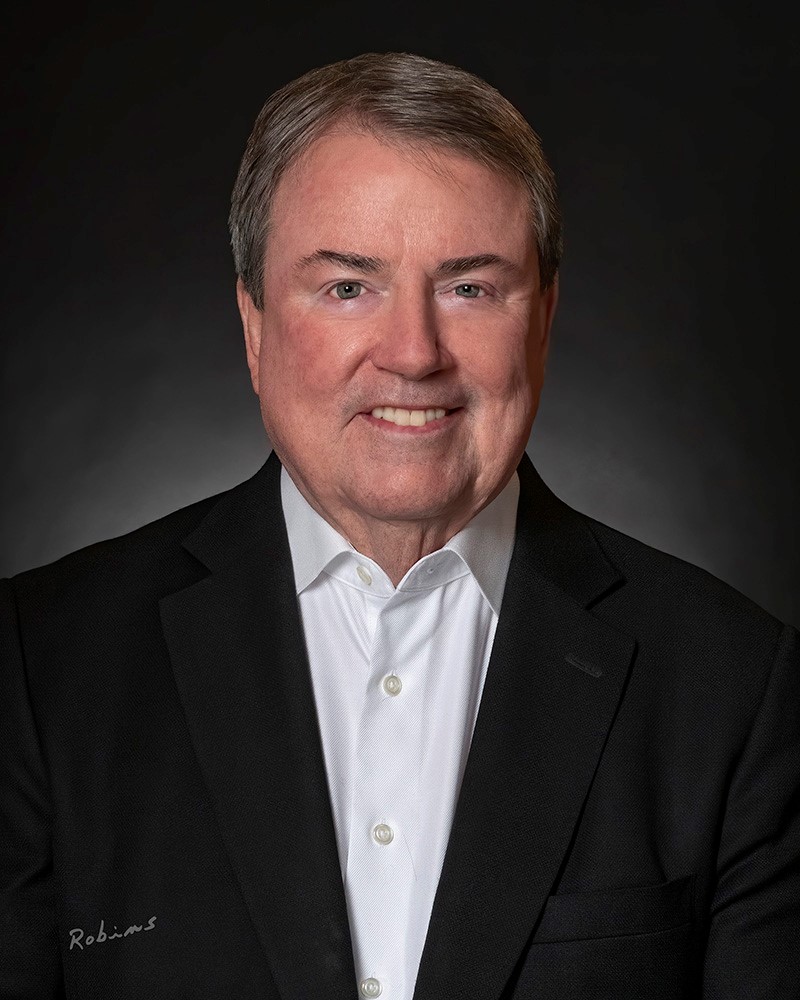 Steve Hatchell currently serves as President and CEO of the National Football Foundation (NFF) & College Hall of Fame, Inc. Before joining the NFF, he served as the commissioner of the Professional Rodeo Cowboys Association. Previously, he held the title of Commissioner for the Metropolitan Collegiate Athletic Conference and Southwest Conference, as well as becoming the first Commissioner of the Big 12 Conference in 1995. In addition, he graduated from University of Colorado and was inducted into the CU Athletic Hall of Fame in 2017.